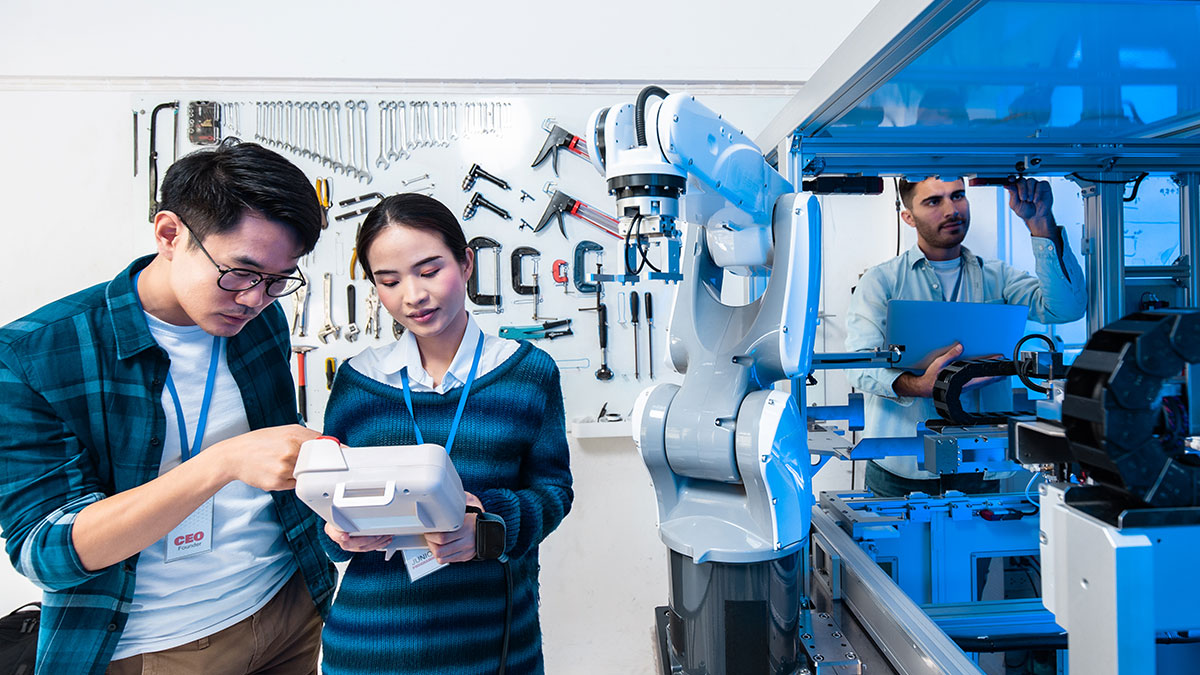 Self-driving cars have already become an exciting part of the automobile industry and they are considered to be safer as compared to existing human-driven cars. In the next 3–5 years reports suggest, they will become even safer, and their mainstream use will begin. As per WHO’s reports, 1.25 million people die every year in car accidents and the deaths include pedestrians, motorcyclists, and bicyclists hit by cars. Technology advanced self-driving cars will communicate with each other in order to avoid accidents and jams, so riders can take advantage of their commute time to work, study, and socialize.

Technology enriched new drones are being developed by Amazon and Google for delivery of household goods. Currently, using drones, Zipline delivers medical supplies to remote villages that can’t be reached by road. Moreover, there is a new wave of start-ups working on flying cars (including two funded by Larry Page, cofounder of Google). In the near future, people will no longer need roads for cars, they will simply fly their cars in the air and reach their destination in no time.

Due to new algorithms, as well as increased data collection and computing power, artificial intelligence has made rapid advances in the last decade. As with the industrial revolution, AI’s promise is to liberate us from repetitive mental tasks. AI worries some people, but history shows that although new technology certainly eliminates some jobs, it also creates new, better jobs to replace them. Typographer jobs decreased with the advent of the personal computer, but graphic designer jobs increased almost as much.

On the other hand, the industry of web service providers is also boosting to a greater extent. People all over the world are hiring professional for business in order to get better & improved site performance, technical support, effective data management, a high SERP, enhanced security and high uptime.

If you would like to find out more about us, please give us a call or drop us an email.