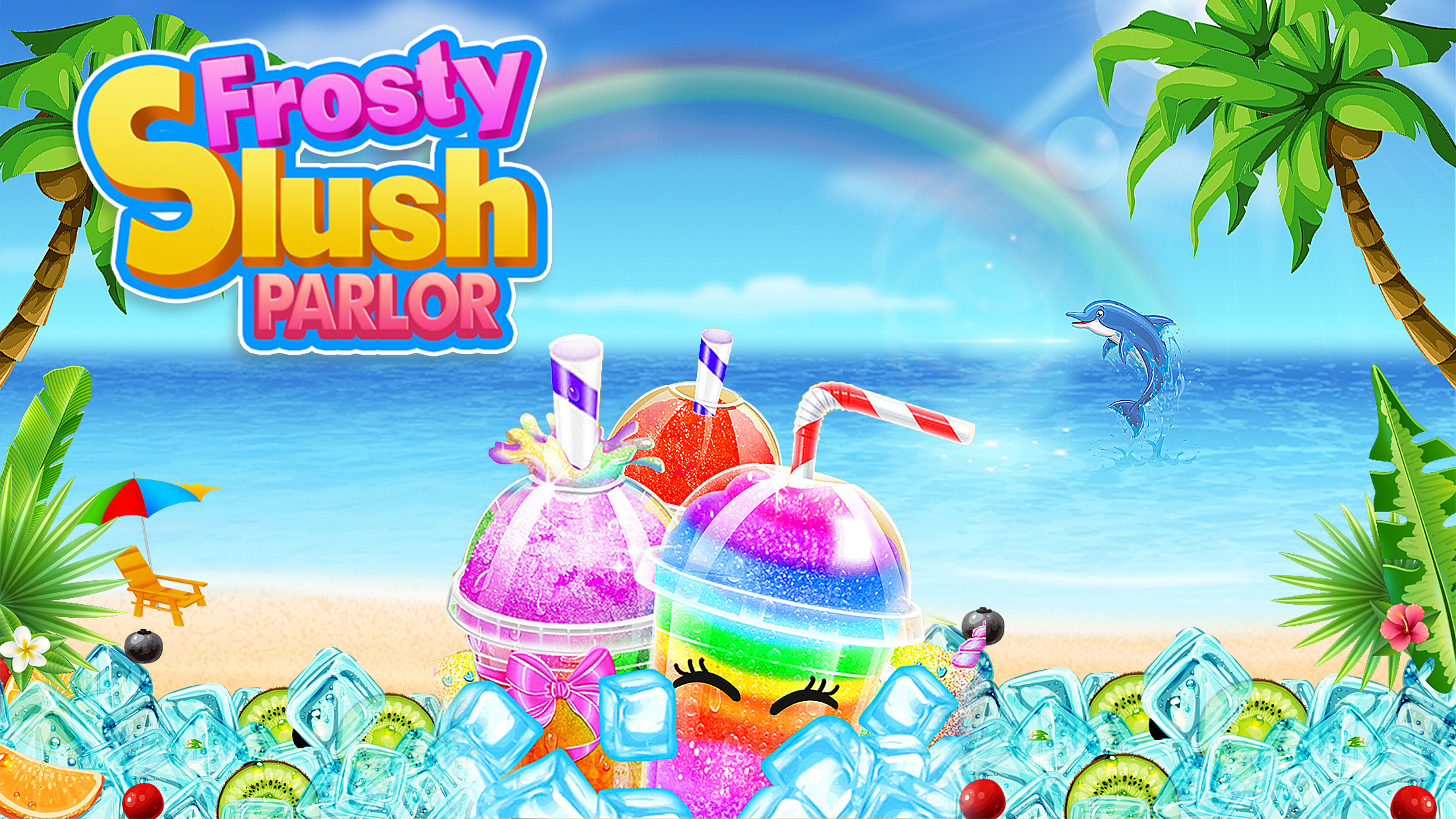 Considering the unceasing trend of gaming on smartphones and tablets, mobile gaming has become quite dominant in the last few decades. According to (Newzoo, 2020; Yi et al., 2019), US $77.2 billion were generated by mobile gaming which represents 49% of the global games market.

Although mobile gaming has become increasingly popular, relatively little research has been done on its adverse effects.

A Record Number of Good Mobile Games – Industry is Thriving

There are several structural characteristics of mobile games that contributes to their popularity and make them easy to play from those on computers and consoles such as portability, short events, and repeatable gameplay that’s easy to learn. 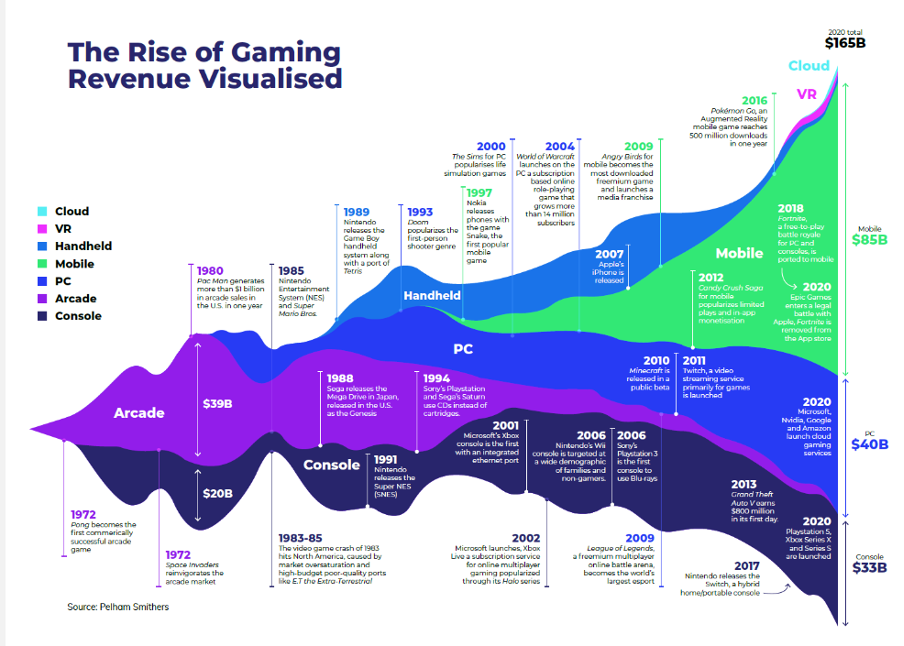 Based on the graph above, mobile gaming has entirely gained ground in the gaming industry, with the most consistent and impressive growth in the last few years out of all gaming mediums.

The mobile gaming community is also incredibly diverse, with half being women and 43% being over 45 years old. According the research, each week, more than 5 billion hours are spent gaming on Android phones, which presents a lucrative advertising opportunity.

Clearly, mobile games are becoming a highly effective way to advertise your app, since so many people spend so much time playing them so they can get to see ads more.

Mobile Games have Given a Boost to Advertising

Both gaming and non-gaming apps rely heavily on video ads for monetization. Using video ads is the best way to take advantage of mobile games’ popularity to boost your app’s visibility. By 2025, 93% of media buyers plan to run in-game advertising.

It is still necessary to be careful about the creatives you use with your mobile game ads, even though they are a great platform for advertising. A good creative can make or break your app or game’s visibility, even turn it into a global sensation.

Mobile gaming is at its peak and growing every day. In this aspect, Ice Slush, a mobile game by Tres Games, takes into account all the above metrics. Kids and toddlers are going crazy over this latest 2D slush game with its smooth and interesting gameplay. Child psychology and education was taken into account when making the game, so the levels are both challenging and intriguing. Also, this game’s advertisement is designed to appeal to children and has the right placement.

If you would like to find out more about us, please give us a call or drop us an email.